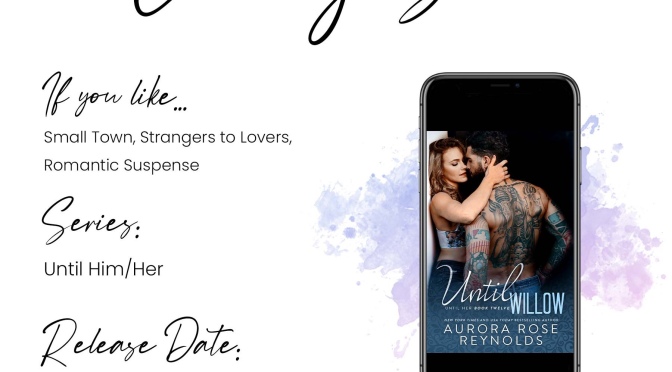 Willow Mayson isn’t ready to just dive head first into love, or at least not with any of the men she’s dated.

Then she shares a single unexpected kiss with a complete stranger.

Clay Raven doesn’t want the strings of a woman tied to him in any way. His priorities are his family, his job, and finding the people responsible for helping to kill his sister.

One kiss shouldn’t have the ability to change that.

Even with the chemistry between them, Willow attempts to put distance between her and Clay but the guy is tenacious, until he’s not.

For a guy who’s never put much effort into any woman, Clay learns quickly that he’s going to have to fight, chase, and manipulate his way into Willows life if he wants to be a part of it.

Then just when Willow begins to let her guard down her friend is murdered setting off a string of events that could change the course of their lives forever.

Are you ready for another BOOM?

Pre-Order Your Copy
Add to your 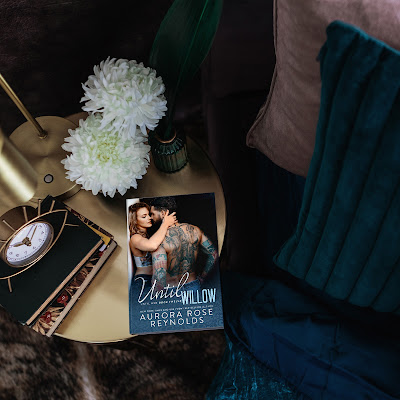 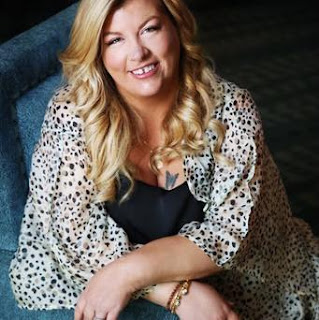 Aurora Rose Reynolds is a New York Times, USA Today and Wall Street Journal bestselling author whose wildly popular series include Until, Until Him, Until Her, Underground King, Shooting Stars, Fluke My Life and How to Catch an Alpha series.

Her writing career started in an attempt to get the outrageously alpha men who resided in her head to leave her alone and has blossomed into an opportunity to share her stories with readers all over the world.

To learn more about Aurora and her books, visit 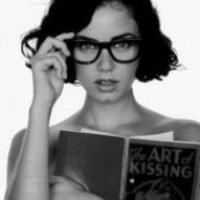 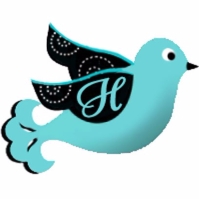 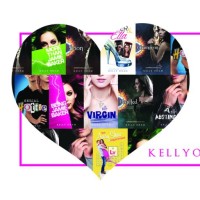 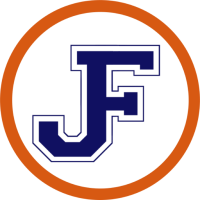 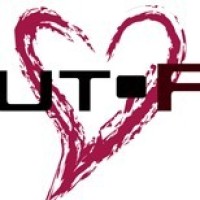 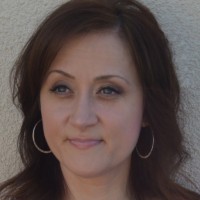 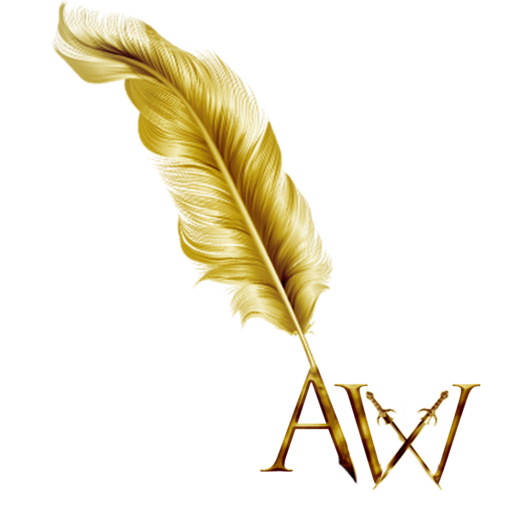 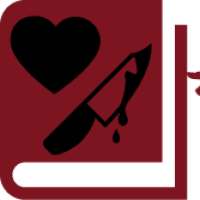 Feeding my Fantasy Addiction, 1 book at a time…well, usually just 1 at a time…

Lover of books, music, and happily ever afters.

Creating perfect plays...on and off the field

Journey with the Puddle Pirate

“The World is a book, and those who do not travel read only one page.” ~Saint Augustine

Bringing teens and authors together at the Easton Area Public library.

Gaming and geek culture website - by women, for women

open a book, open your mind

trapped among words that aren't my own

It takes your breath away.

Chapter by Chapter
Aim for the Heart
Author Alicia Dean